To go along with the AirPods and the HomePod, Apple is rumored to be working on a set of high-end over-ear headphones that, like its other two products, will be Apple branded rather than Beats branded. 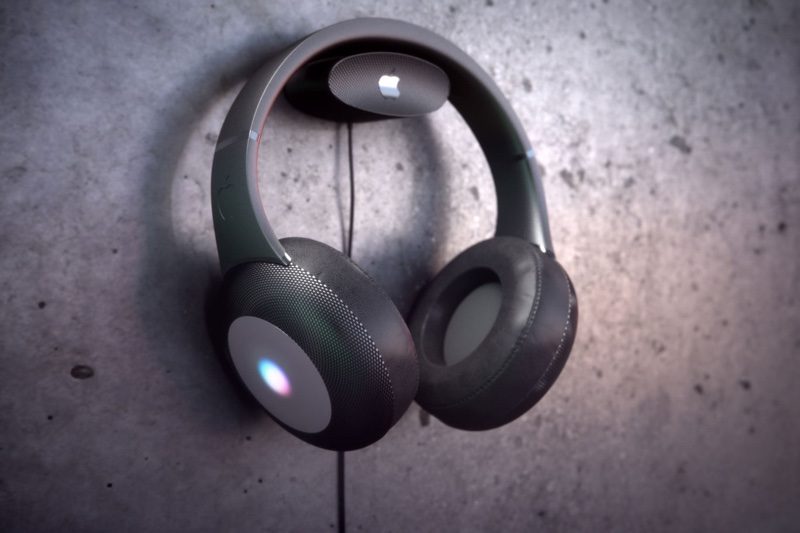 Designers over at Curved.de have taken these rumors and created renderings imagining what Apple-branded over-ear headphones could look like. The headphones take design elements from the HomePod, such as the acoustic fabric covering and the touch panel that includes a visible Siri waveform, and existing Beats headphones like the Solo3. 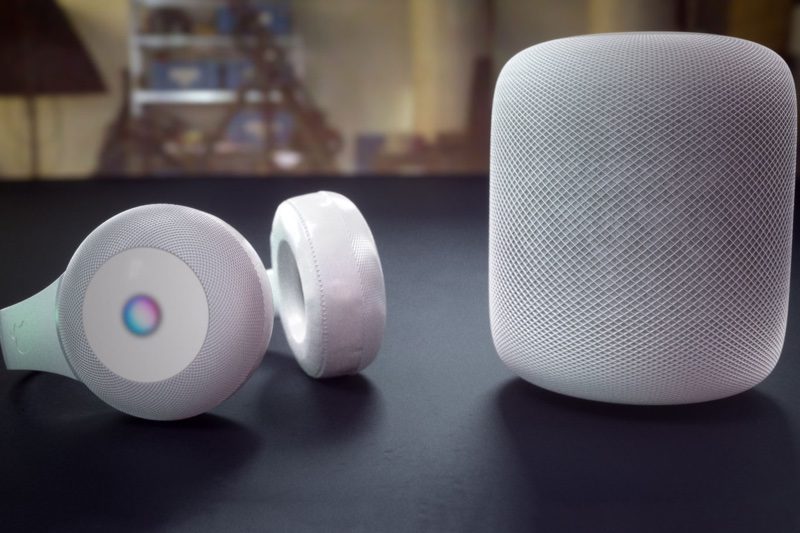 On headphones, of course, you wouldn’t see the waveform while wearing them so this may not be an entirely realistic concept, but it’s interesting to see the HomePod design distilled down into headphones. 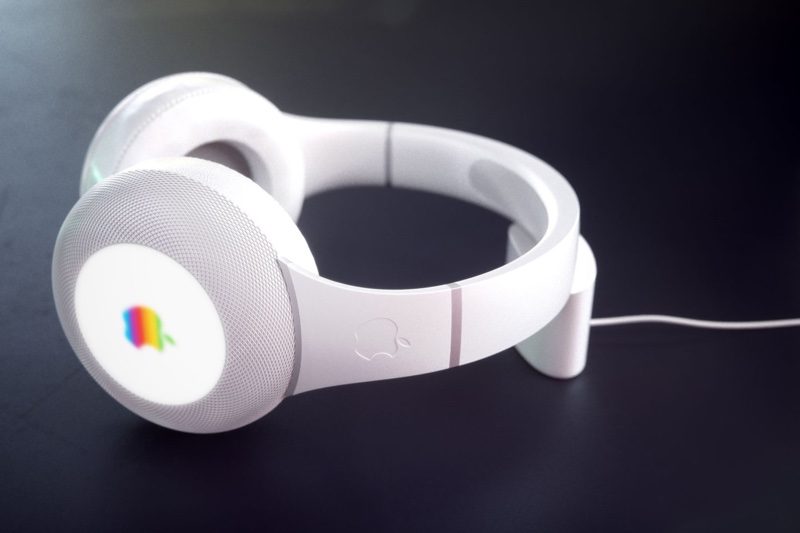 Curved.de has imagined the headphones in both black and white, with the touch panel also able to display other graphics like a rainbow Apple logo, and there’s a simple wireless charging stand included in the concept. 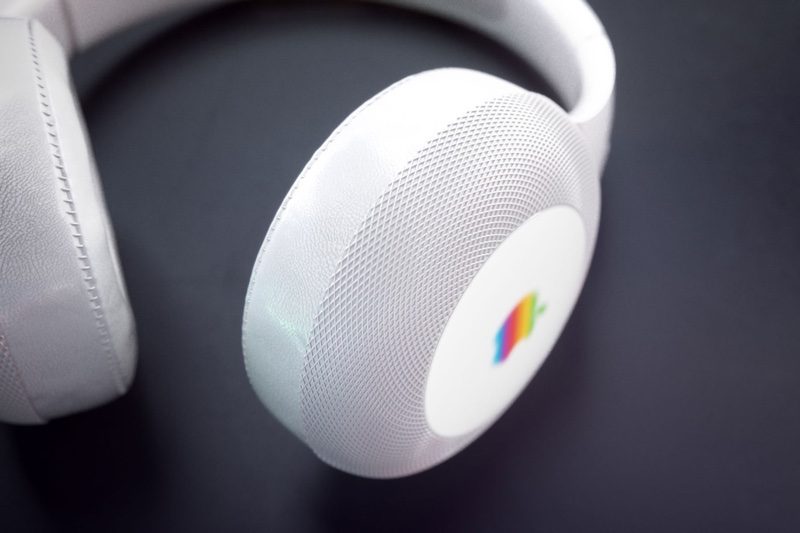 Ming-Chi Kuo believes Apple could release the headphones as soon as the fourth quarter of 2018, which is fairly late in the year, so we could see them delayed until 2019. Kuo’s rumor has been corroborated by Bloomberg, with the site adding that noise-canceling features could be included.