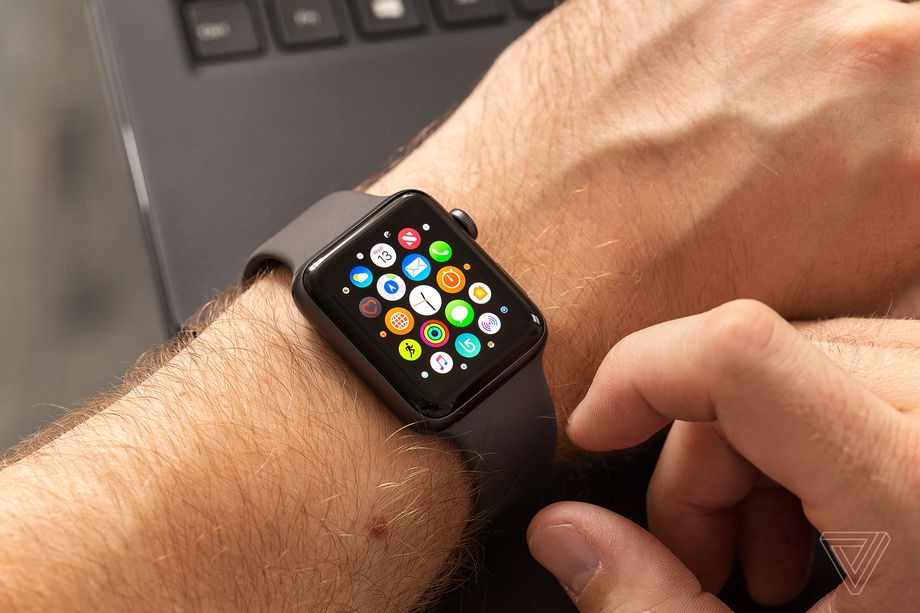 Apple is likely to release redesigned Apple Watch Series 4 models in the fall, according to a report from KGI Securities analyst Ming-Chi Kuo. As 9to5Mac notes, the updated watches should have larger displays, enhanced health monitoring, and a longer battery life.

While Kuo is vague on some details surrounding the redesigned watch, he says it will have a 15 percent larger display, and a “more trendy form factor design.” The firm says that these details, combined with expected new sensors to expand health monitoring capabilities and a traditional drop in price with older models, will help bring sales of the Apple Watch to new records.

KGI has a proven track record with Apple rumors — most recently it predicted that Apple’s newly announced low-price iPad would support Apple Pencil. If this proves to be true, expect to hear from other sources as fall approaches. This also means the Apple Watch Series 4 might debut at Apple’s September event when the company traditionally launches new iPhones.